Jewel hosted a tea reception at The Loft , Grand Jade Hotel, Johor Bahru with Ms Lynne An , one of the delegates from International Women’s Peace Group (IWPG) from Korea. Ms Lynne shared with women leaders from 10 other Johor NGOs the work of IWPG in gathering women who embrace the world with maternal hearts to make peace and to come together as one to implement ” the cessation of war movement so that young people are no longer sacrificed by war”.
The delegates from IWPG of Korea are working hard organising Peace Conferences and WARP ( World Alliance of Religion’s Peace ) meetings in the the cities of Kuala Lumpur , Penang, Johor Bahru and Kuching in their 3 -month stay in Malaysia. Their success will bring benefit to all. We support you, IWPG! 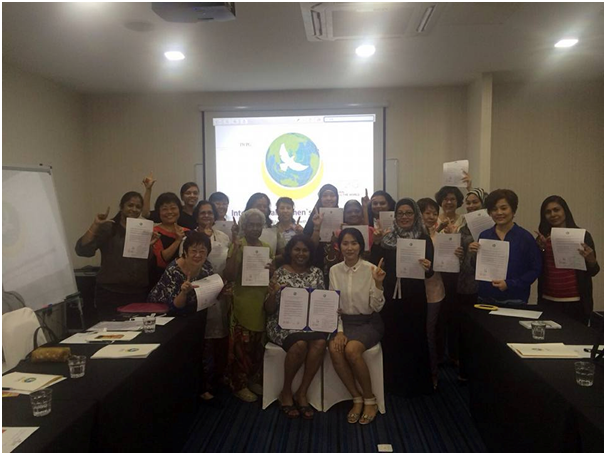 Thanam Visvanthan, Jewel President,  was invited to share  with doctors at Hospital Permai, Tampoi  the NGO role in empowering women against Domestic Violence during the Health Talk. 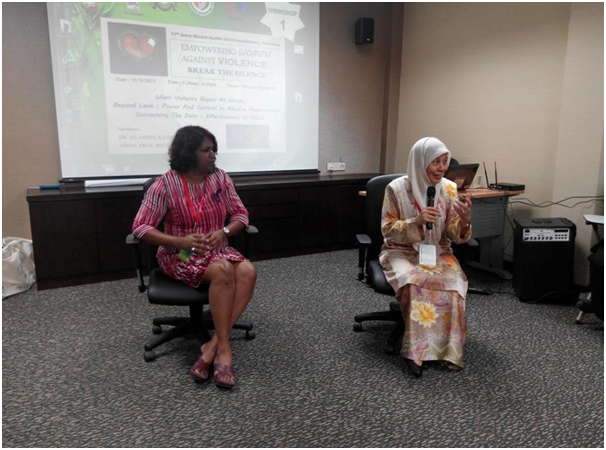 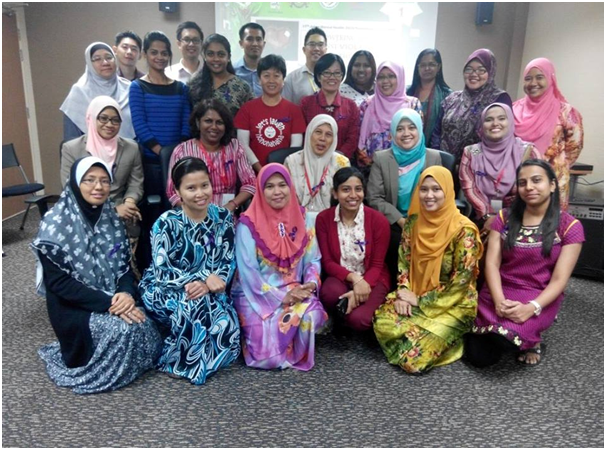 Participants were women NGOs working to empower victims undergoing divorce and domestic violence. A project to empower women through advocacy. 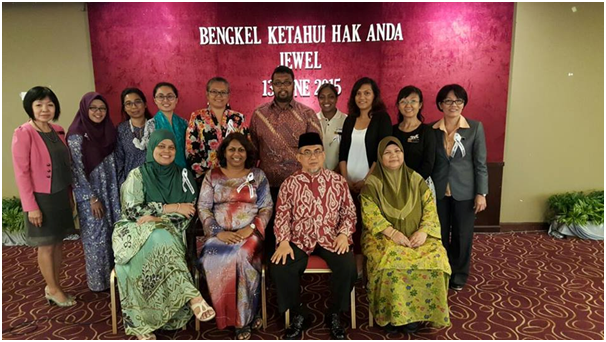 Organisers from Jewel, speakers and  fasilitators from SIS with Dato Yahya Ismail after a successful program

The Johor Women’s League or JEWEL recently held its high-tea at DoubleTree by Hilton Johor Bahru in conjunction with International Women’s Day. This is the third of JEWEL’s IWD High-Tea and ‘Guest Speaker’ series. 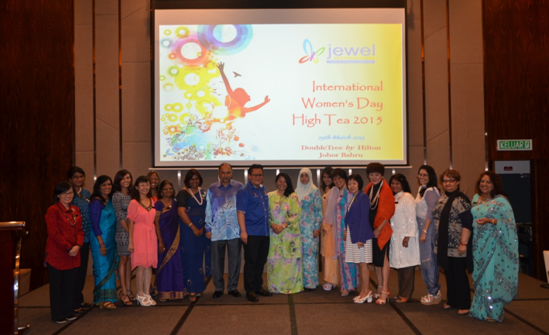 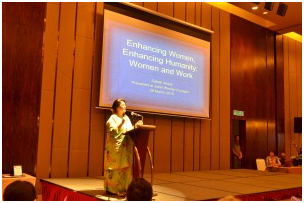 Keynote speaker, Zainah Anwar, who was the head of Sisters in Islam for over two decades before stepping down spoke in premise to “Empowering Women, Empowering Humanity”, in accordance to the UN International Women’s Day theme for 2015.

Zainah Anwar who is an acclaimed women’s right advocate and the current Director of Musawah, gave a talk which focused on the issues of women in the working world and the low number of women in leadership positions.

Datin Paduka Marina Mahathir and Suri Kempe have graced JEWEL’s speaker series in the past. 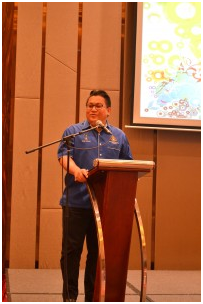 Chairman of Public Accounts Committee and Member of Parliament for Pulai, Datuk Nur Jazlan officiated the occasion with an impromptu speech emphasising about the importance of legislature in appointing women in pivotal positions in the public sector. His off the cuffs delivery suggested introducing a quota system to employ women in influential positions.