Are your children well protected

JEWEL is deeply honoured to be among three awardees of the ‘Anugerah Tokoh NGO Wanita Negeri Johor 2016’.

JEWEL President Woo Sow Pheng and Programme Chairman Thanam Visvanathan-Suresh, received the award on behalf of the society from the Menteri Besar of Johor, Dato’ Mohamed Khaled Nordin. JEWEL received a crystal trophy, a framed certificate and a cheque for RM2000.

The awards were presented during the Johor State-level Hari Wanita celebrations held at the Persada Johor Convention Centre.

“This is a humbling experience for us, and it honours the hours of selfless service rendered by our members. This award will spur us to work with greater focus on our women and child rights programmes,” said Woo.
The citation commended JEWEL for its work in helping Malaysians at risk of statelessness with their documentation; its programmes for raising awareness about issues of child sexual abuse and women’s safety; and its work in assisting victims of domestic violence to get their lives back on an even keel. 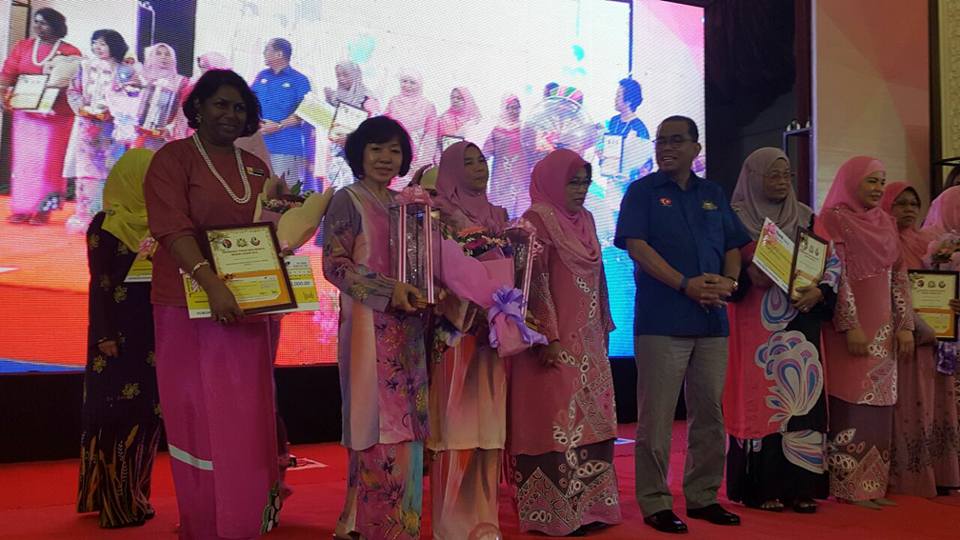 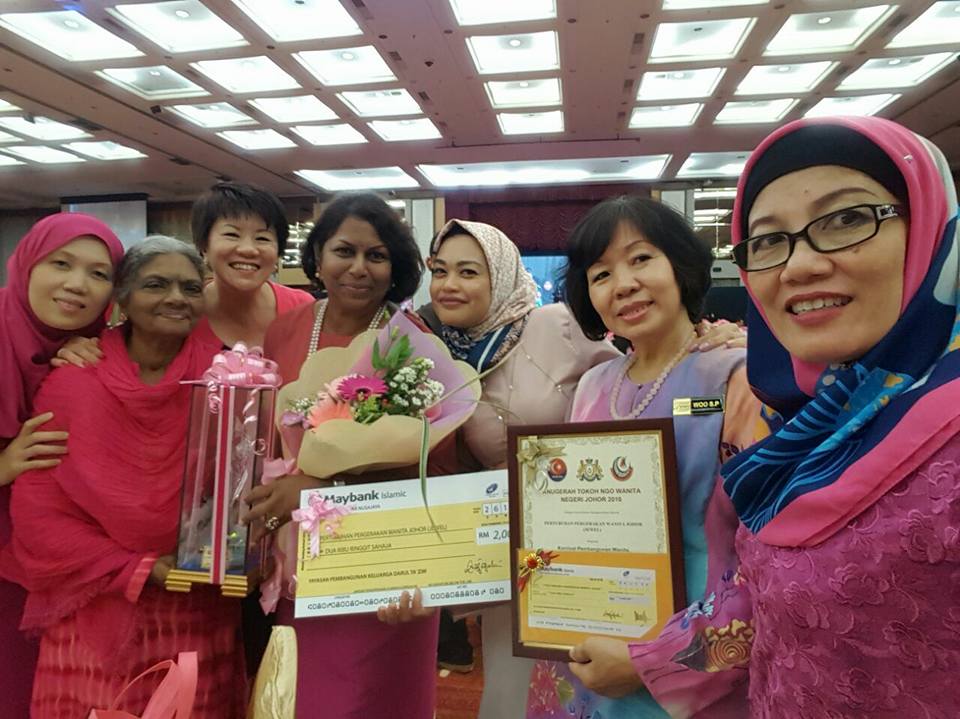 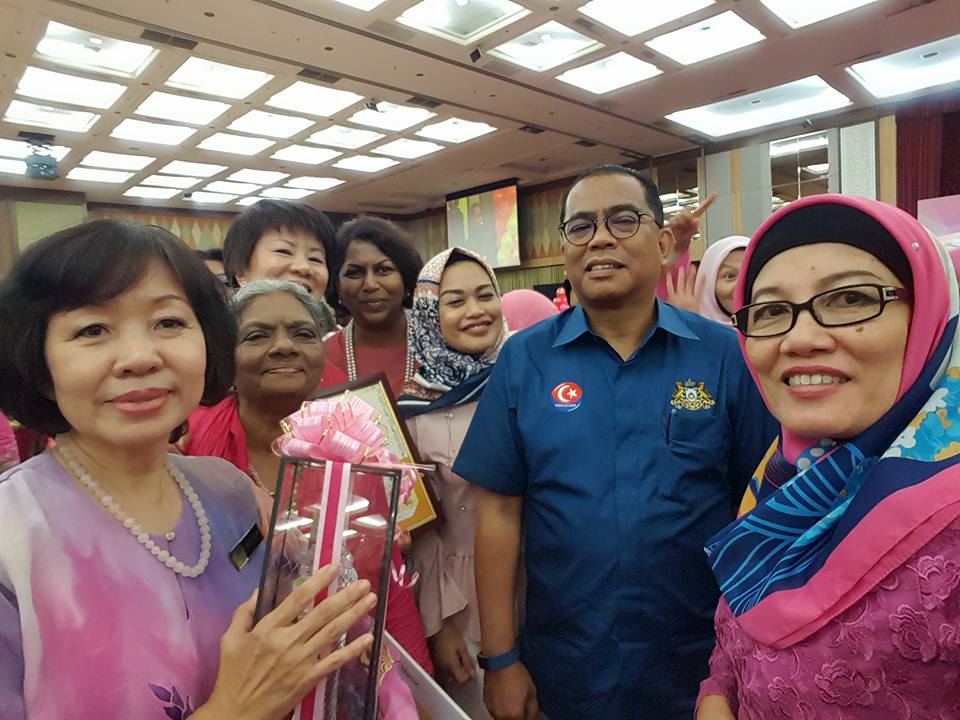 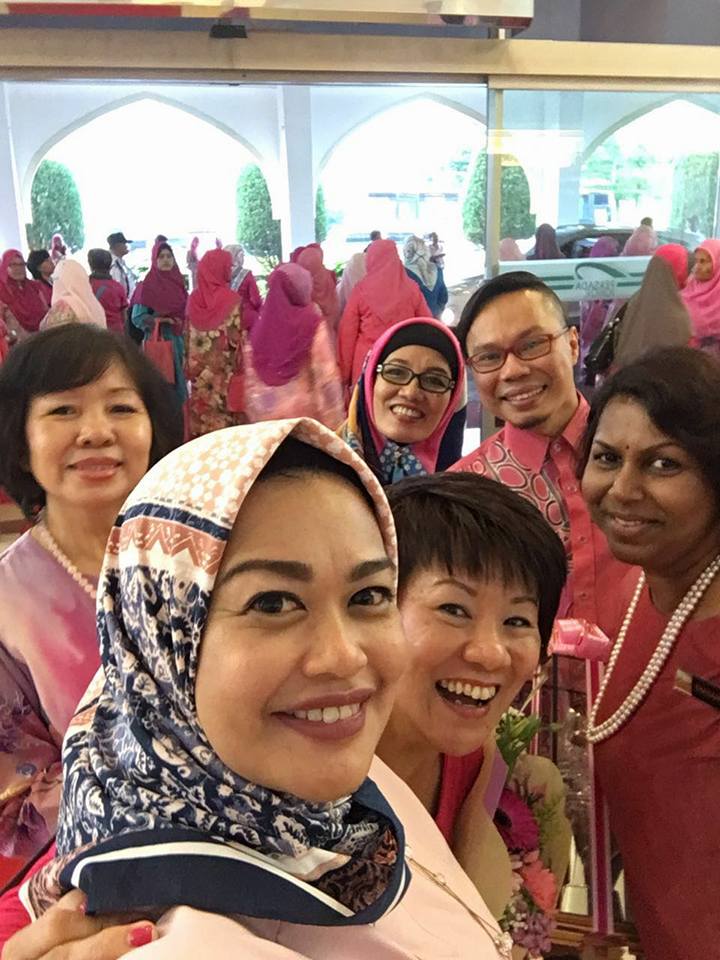 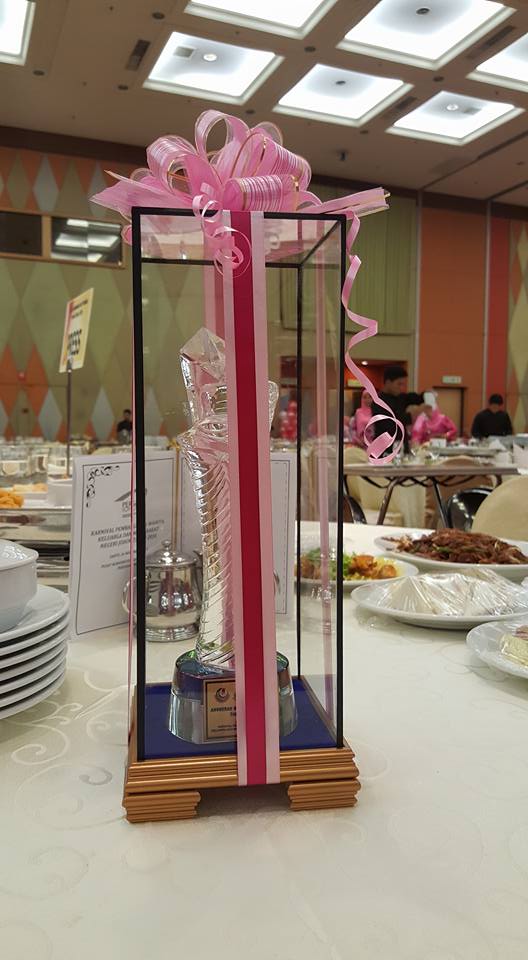