Jewel members  arrived at Pusat Tarbiah, Kpg Simpang Arang, Gelang Patah at 8 am on 20 August 2016 to prepare for the Documentation  Taskforce Program.  A week earlier Thanam, Program Chairman  and  Sheila Nair had been doing the groundwork- meeting with the Simpang Arang Villlage Committee, National Registration Department (JPN) , Johor Bahru Orang Asli Affairs Dept and the Social Welfare Dept  in preparation  for the program. The number of villagers who turned up  at  9 am to start off the registration  for documents was overwhelming. Forms were filled , documents photostated and photos were taken by Jewel members manning the various counters before the documents were submitted to JPN. Thanks to the Village Committee for their contribution in  bringing out the villagers in full force.  Great collaboration by  the agencies and all applications were
wrapped up by 1.30 pm. 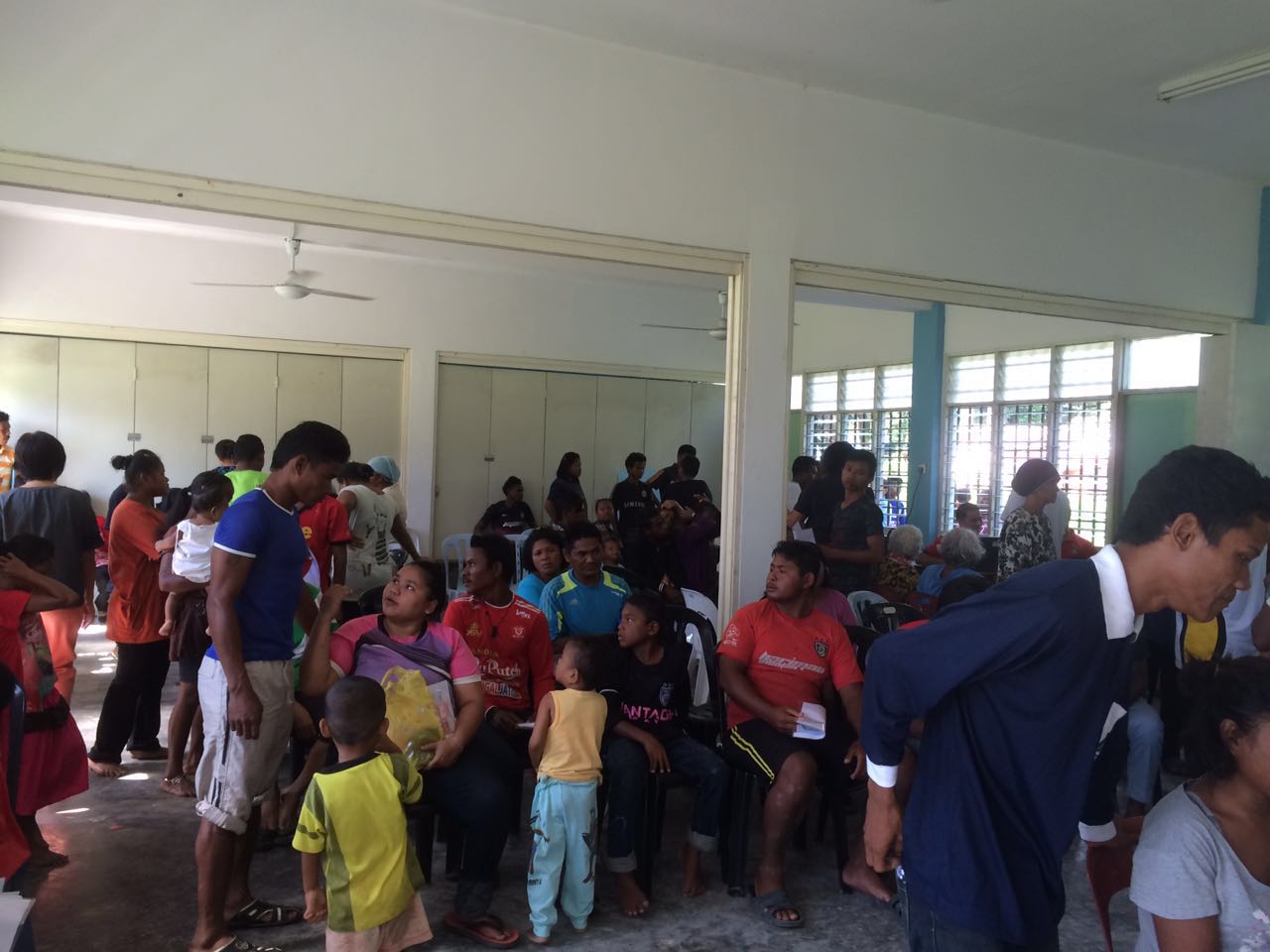 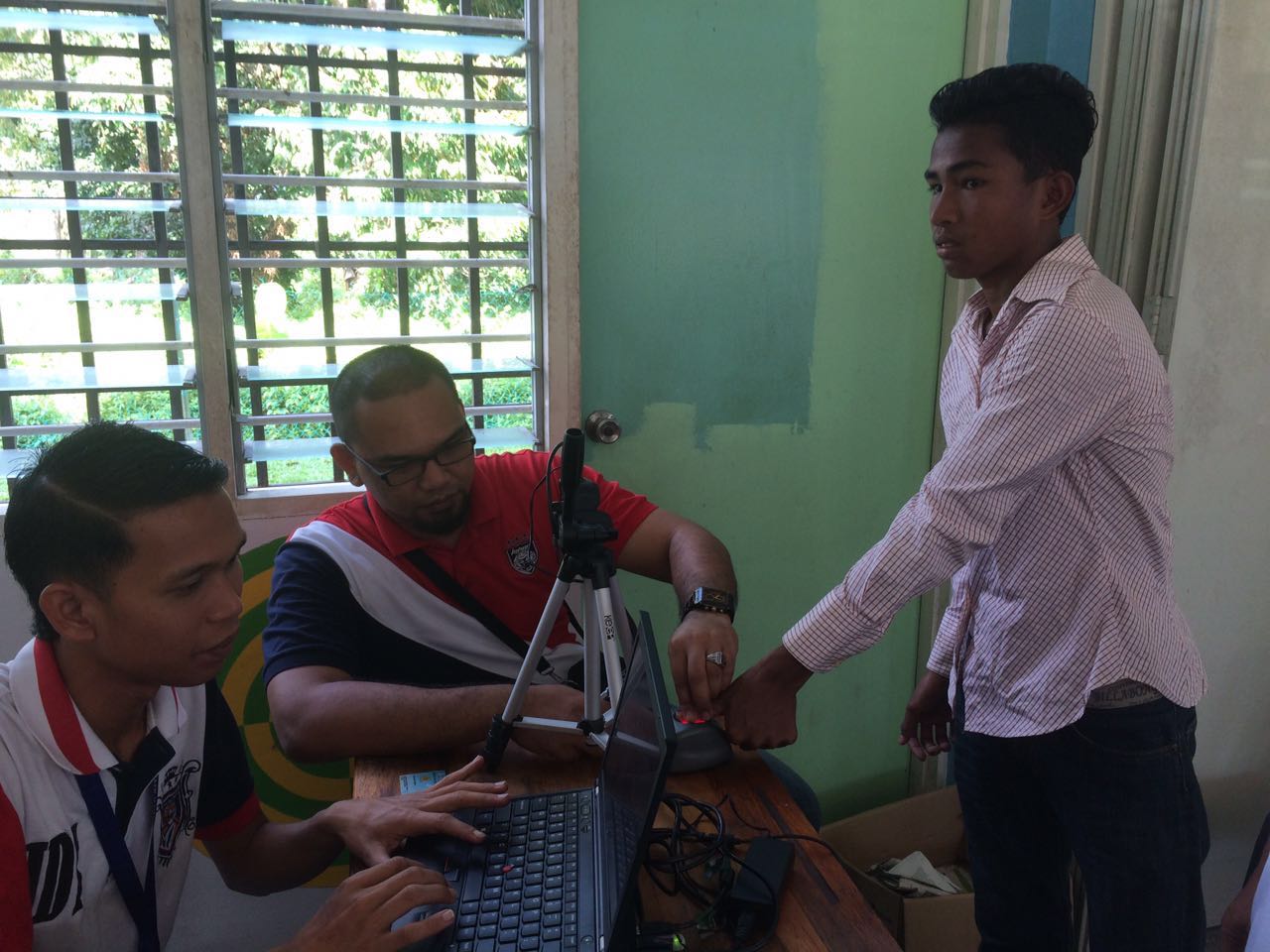 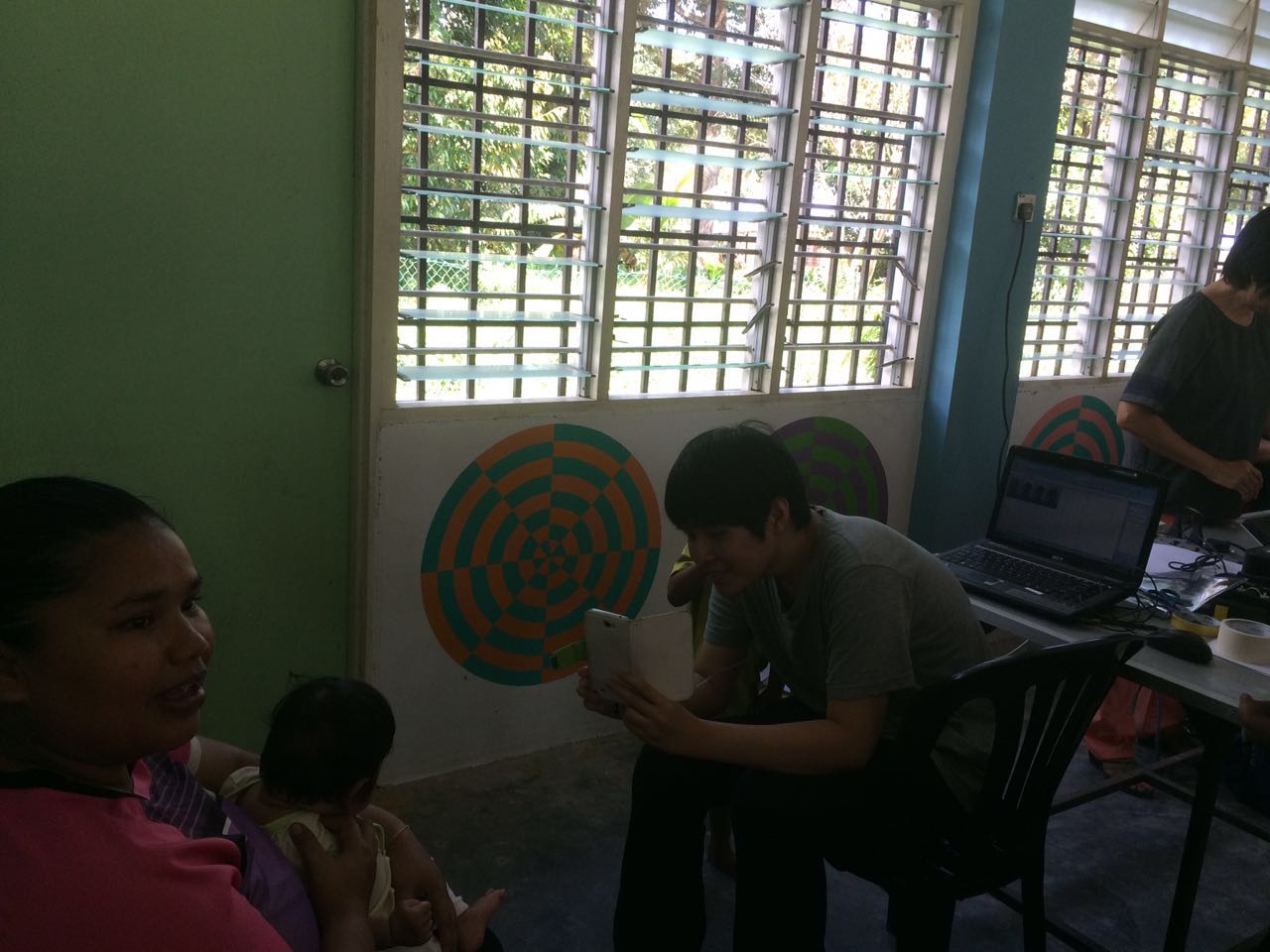 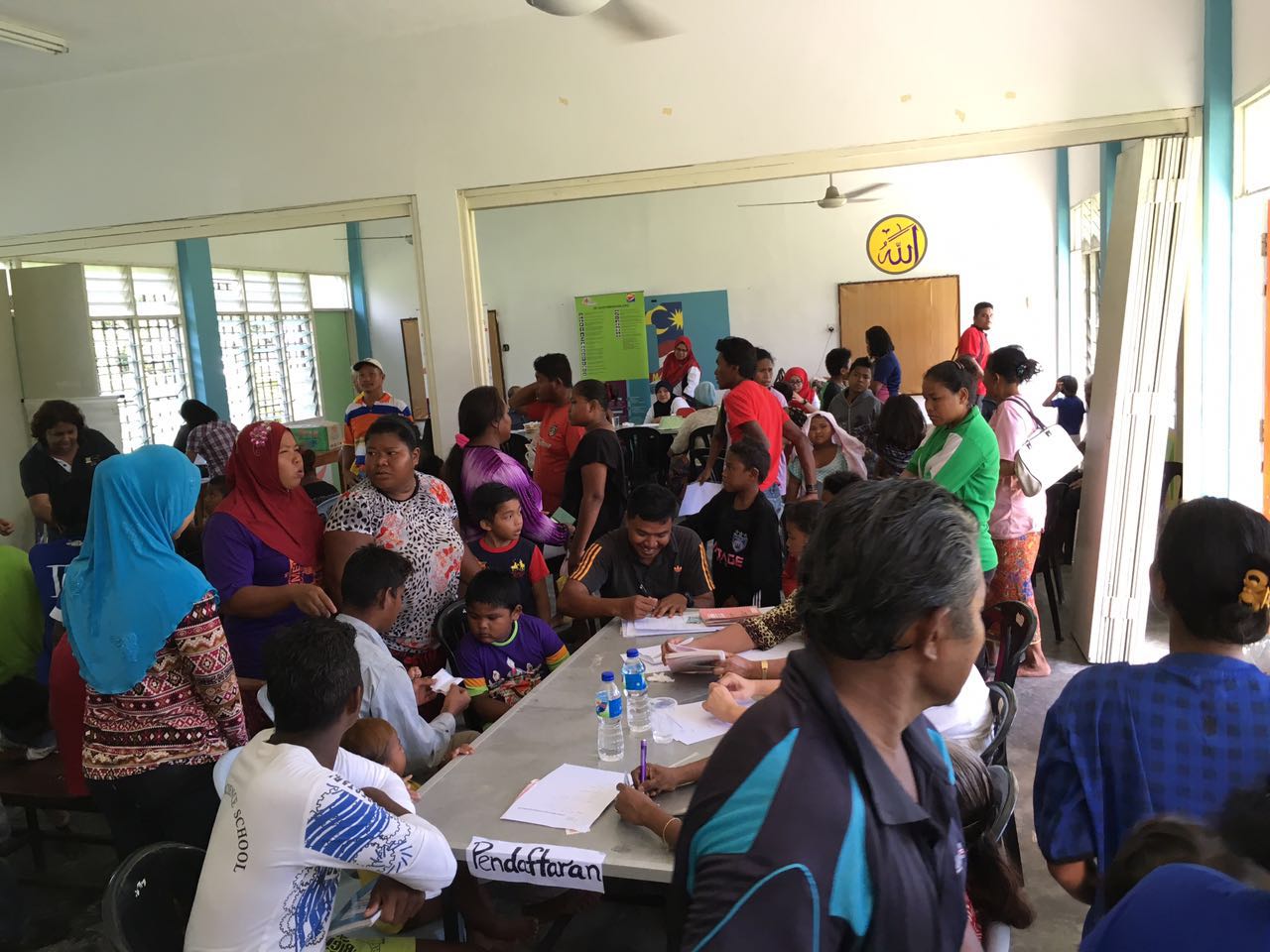 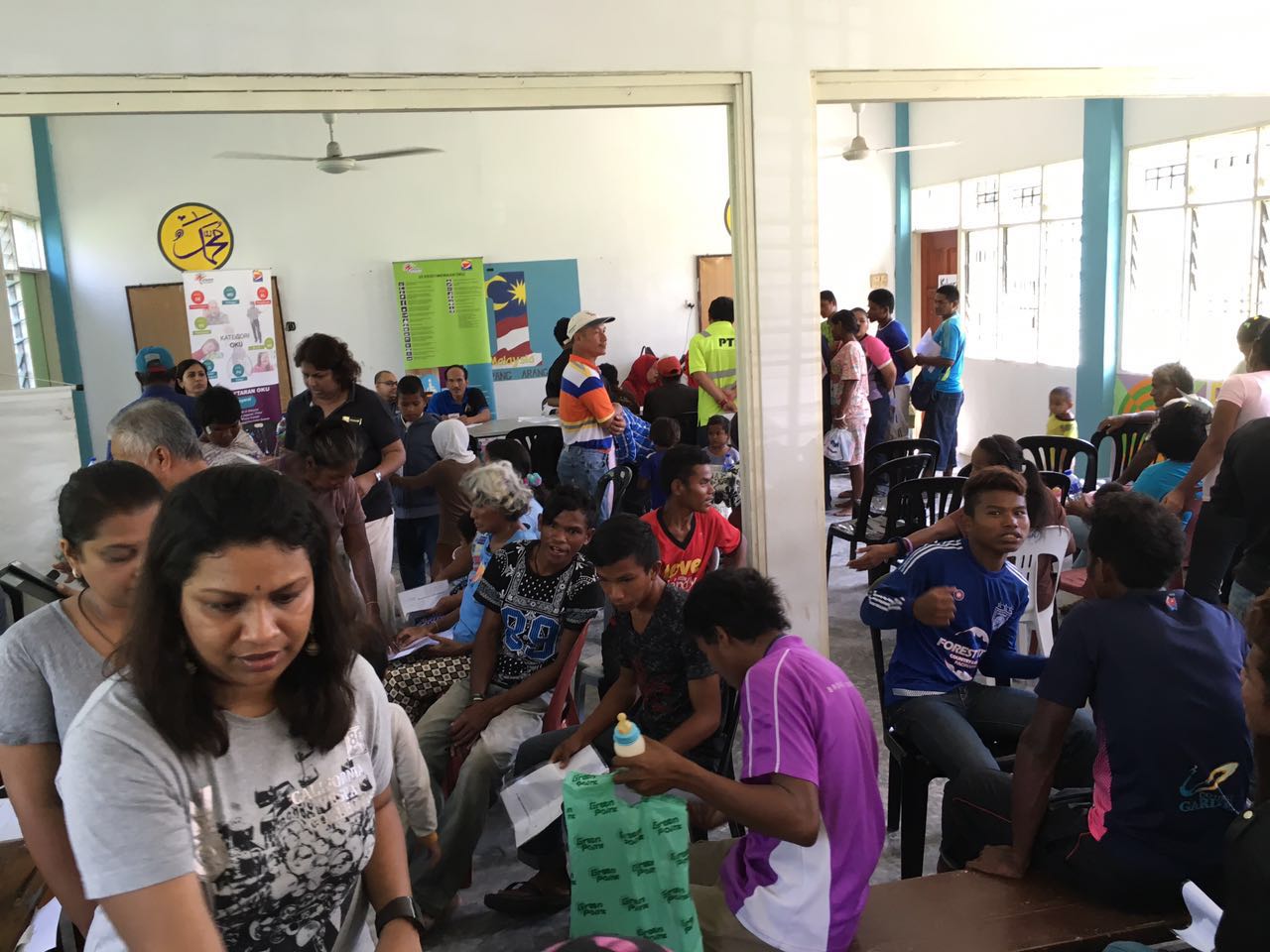