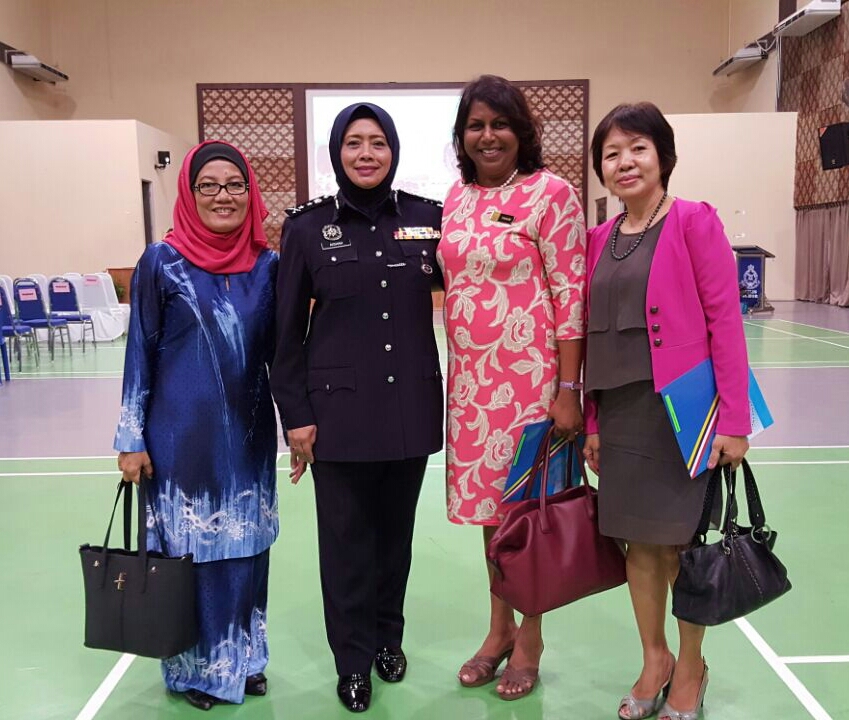 The Police of Johor honoured Jewel by giving Letters of Appreciation to our current President Thanam Visvanathan-Suresh and incoming President Woo Sow Pheng in conjunction with their Hari Polis 2016 celebrations held on 25th March 2016. Thanam works extensively on women’s and children’s rights issues. Woo has spearheaded numerous training programmes on safety for women and girls, especially schoolgirls, over the years. She received the IMSHA 2014 Award ( Public Safety) and takes over as President of Jewel in April 2016. 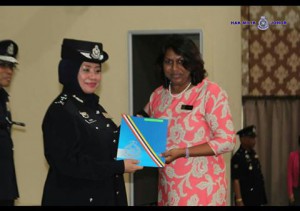 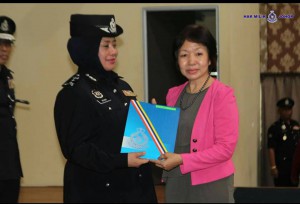